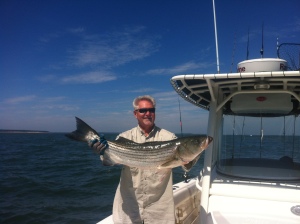 Blue Fish – Montauk, All the time.

Snook – Jan 2013. Caught off the dock in Nanny Cay, Tortola on a popper near the rocks just before sundown.

Vermillion, Rose Porgies, Snappers – West Palm, FL on chunks of Sardines dropped to the bottom in 100+ feet of water. Fishing with capt Lee on the Seahorse. 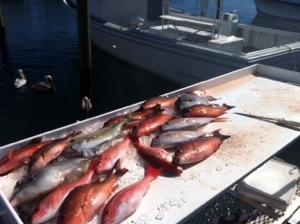 Jack – March 2014 Caught on chunk of fish off the Jolly Roger dock (West End, Tortola) at night. light tackle, fun fight. Lots of Tarpon around, couldn’t get them. 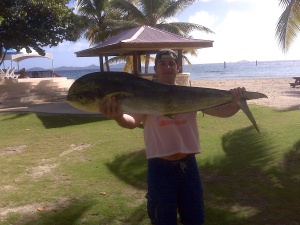 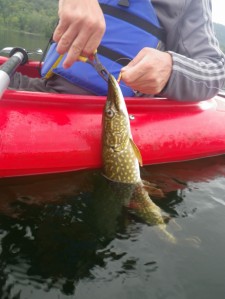 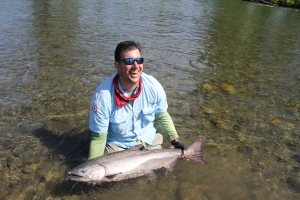 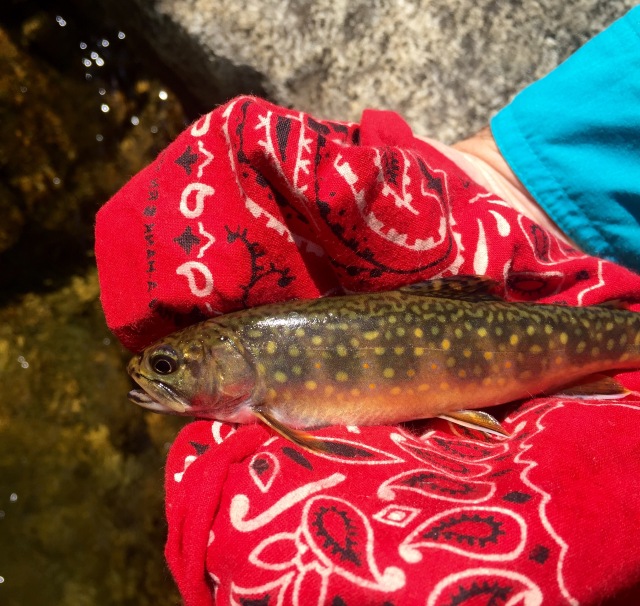 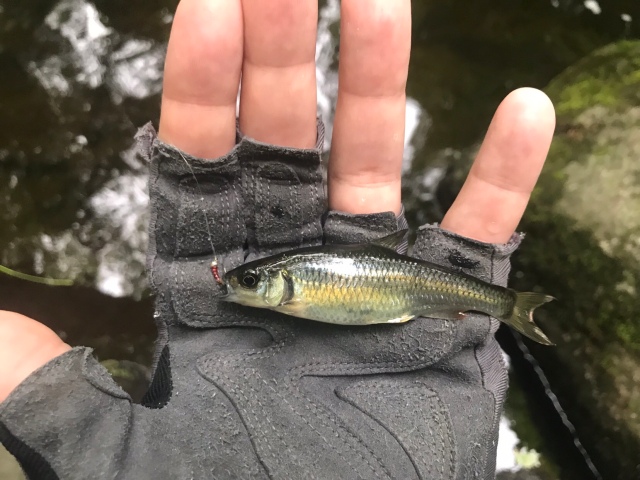